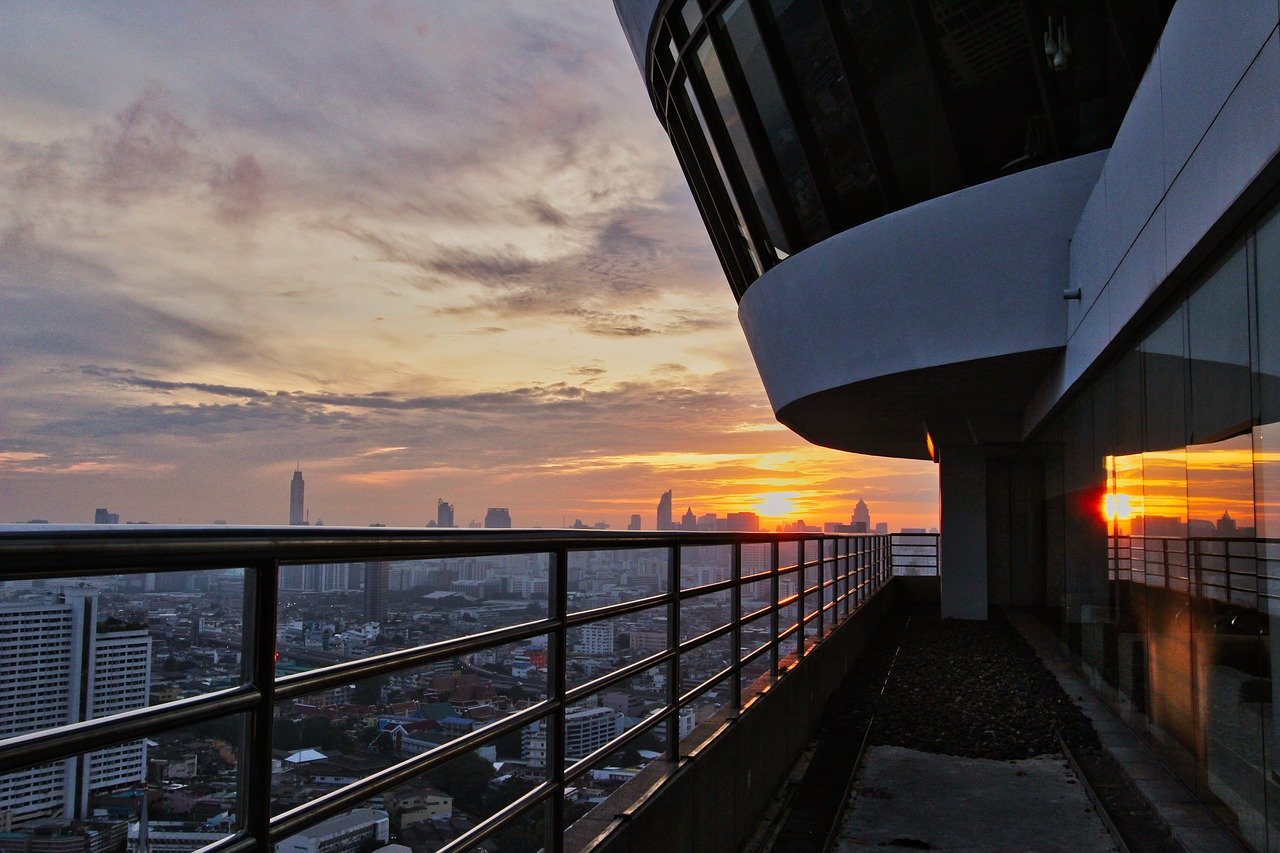 From Blighty to Bangkok – the journey so far!

In late 2010 I packed my bags and moved to South-East Asia. I planned to travel around, take some photographs, and maybe work (but that was not a high priority), while my partner completed a one-year contract with a large firm. A year later, we’d be back home, telling our friends and families of our experiences in Asia, and re-inserting ourselves into conventional living (i.e. the work-consume treadmill).

Life in London before I got here was pretty good, but pretty average. During my student years, and for several years after, I had a fun time frittering away my student loans and my meager income on renting in central London, going out, drinking copious amounts of bad wine, and zipping off on weekends away in Europe. I was also a bit clueless. Dinner at home meant an overpriced microwave meal. Investments and pensions were completely foreign concepts, and buying a house and getting a 30-year mortgage sounded like my worst nightmare (although with current London house prices who’s laughing now?)

Neither did I manage to get myself a proper full-time, well-paid job after graduating in 2005. With an fairly non-conformist mindset, I knew that I didn’t want to work for ‘the man’, so the obvious thing was to work for non-profits. This meant diving into a series of unpaid internships, voluntary work, and temporary roles before finally landing a low paid entry-level position I ended up being over-qualified for, and therefore hating.

Shortly after managing to secure a 40% pay rise on that job, I ended up earning less anyway by deciding to go part-time to study a full-time Masters. Following a painful year of full-time studying and working 3-4 days a week (something I wouldn’t necessarily recommend to a sane person), I was burnt out and ready for something new.

My partner was also pretty tired with life in London. He’d been eyeing an opportunity to get a one-year placement with his company’s office in Singapore, and when this came through, I jumped at the chance to join him once I finished my studies.

I guess Singapore was my gateway drug to living in South-East Asia. The food was amazing, it never got cold, and it was just easy to get settled in. It also had so much to offer beyond just food and shopping. I would go to all the art galleries, parks, and interesting events happening all over town. It was basically my London life, but without the work, and without the crappy weather. Between frequent trips to neighbouring countries, I filled my time with yet more (unpaid) work with non-profits.

About 5 months into my stint in Singapore, I felt a bit aimless, and definitely a bit poorer. The travelling and exploring was great, but I did miss having a sense of greater purpose. So I started looking for jobs and asked my friends to keep an eye out for me.

Singapore to the Land of Smiles

A Singaporean friend sent a job advert that just sounded perfect. Except it in was in Thailand. Not Bangkok, not Chiang Mai, but some little unheard-of town somewhere in the North. After some deliberation, I decided to try it out for a year. So I packed my bags again and took up a job with a local humanitarian organisation that paid me a princely sum of 400 pounds a month.

After finally finding a job with an inspirational bunch of people on something that mattered, I threw myself into the work with gusto, and soon one year turned into two years, which turned into three. In the meantime my partner had also moved over and started working and getting deeper into life in Thailand.

Important birthdays can unearth some pretty uncomfortable realisations. I turned 30 during this time and realised I just had a few hundred pounds to my name. Enough in the bank to pay for my regular long-weekend trips around Asia, and the odd trip back home, but not much else. Add in my student loans and I was waaaay in the red.

Eventually I found my way to personal finance sites I never knew existed, and started reading. I made an effort to de-code complicated (at least for me) financial advice and take action. I calculated my net worth, set up a stocks and shares ISA, and found out how much was in that pension my former employer set up for me (not much). Adult stuff!

After three years of some serious overwork, I again felt burnt out and tired of small-town living. I left my job, and gave myself three months to do the things I could never fit into a long weekend: going on a meditation retreat, training on an organic farm, and exploring countries further east. During these relaxed months I also sent out a few applications for jobs in a big city. The job I really wanted came through, and Bangkok was the next stop on the tour (just for another year or two, of course).

Bangkok was a huge step up in terms of lifestyle. After living in a house with cheap plastic furniture, I just needed the shiny new condo unit with curtains that were picked out to match the couch. I just had to be near all the fancy supermarkets that sell everything I missed from back home. I had to go try out all the exciting restaurants and bars. My Bangkok life had come with a higher salary, but also a much higher price tag.

Still, I made an effort to save. I doggedly noted every single purchase on an app and updated my net worth every month, happily noting I was making progress. Also, once the novelty of having so many exciting eating and entertainment options wore off, I realised I was quite happy cooking at home and reading a book most evenings.

Once again, time raced by, and three and half years have passed in Bangkok. While we’ve both managed to find work that we love in a city that never gets boring, our move to Asia was only meant to be “temporary.” Each year we had the predictable discussion of when we should finally move back home, with the just-as-predictable answer, “just one more year.”

Several more years could have probably passed with us living in limbo like this. But the frustrations of commuting, being stuck behind a desk, and not having the time to travel were building up, even though I love the organisation I work for. Routine and lack of freedom can make even the best job in the world suck.

So 2018 is the year we make our transition out. There are so many life decisions we have to make, like where to live, whether to get a dog or a cat, what kind of jobs we want, and ultimately what kind of lives we want to live. But that series of decisions has to start with finally leaving our comfortable lives in Bangkok and embarking on something new.