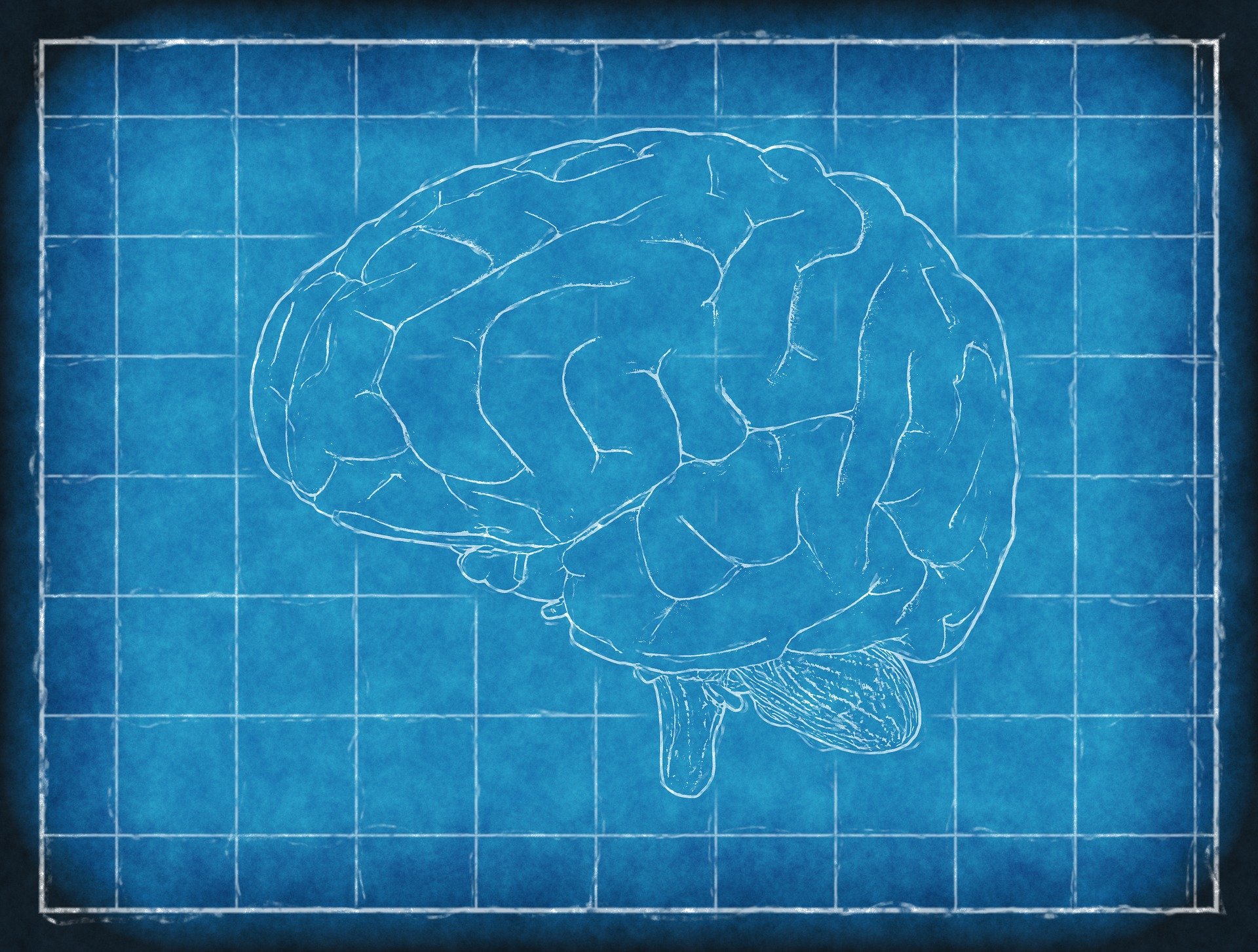 In the summer of 2014, I was perusing the bookshelves of the Hong Kong AirBnB apartment we were renting out for a few days, curious to see what millennial Hong Kong-ers were reading.

I spotted a thin book, titled Secrets of the Millionaire Mind. As I was really early into my financial enlightenment at the time, I slightly recoiled at the title, and cringed even further at the affirmations written at the end of each chapter, which the reader was encouraged to read out loud. My inner world creates my outer world, and all that cheesy nonsense.

Still, it was a short read, so I ploughed through the book in an hour, reading T Harv Eker’s thesis that we all have a ‘financial blueprint’ that is often developed in childhood, and that we can all re-programme our minds for financial success. I put the book back on the shelf, sceptical about the contents, and headed out for more noodles.

Four years later, I still often think about that book as I consider how my own financial blueprint has undergone a serious redesign.

At some point in early adulthood, I realised I wanted to ‘save the world’. Wealth and riches were incompatible with this drive. Wealth for me meant wearing a suit and going to some corporate job. It meant making the deliberate decision to not make an effort to save the environment or help the poor (and no, just recycling and giving to charity didn’t count).

As a child of ambitious first-generation immigrants who had already fought their way into UK middle class territory, I was set free from real pressure to get a ‘useful’ degree, or to go into some boring, but stable profession like law or accountancy (no matter how much my parents insisted).

Instead I was in a privileged position to follow my passion and curiosity by embarking on an interesting (but ultimately useless) 4-year humanities degree, spending a few years not making much money, and trying to crack the field that would marry my values with a career: International Development (i.e. saving the world and getting paid for it).

During this time I was relatively sensible with money, as I never had very much of it. I would always make sure I had enough in the bank so that I could also afford to spend long periods volunteering, and still have enough money for important things, like rent, food, wine and travel.

But beyond saving enough money for a few months ahead, money and long-term financial planning meant little to me, and wealth I secretly felt was for corporate sell-outs.

Shortly after graduating university, after deciding to ‘experience’ international development with my own eyes, I secured a 5-month internship with a big national NGO (non-governmental organisation) in Bangladesh.

For the first time, I was truly seeing not only poverty, but the huge wealth gap between those who had tons of money, and those that lived (literally) in the shadows of their mansions. Wealth started to signify for me great injustice in the world, and I was even more keen to get into a career dedicated to tackling these problems.

But as I got to know more Western international development professionals working in Dhaka, I saw those same structures of inequality replicated between expat staff, local staff, and beneficiaries. Many international staff would spend their evenings sipping expensive wine in an exclusive expat club, while in the daytime they would manage poverty alleviation programs.

Highly-educated local staff had to survive on much lower salaries than expat staff, struggling to save enough money to send back to their families in the provinces each month. The idea of living a comfortable lifestyle while others suffered offended my basic sense of justice.

One evening an expat colleague I highly respected took me to her modest but beautifully-designed home, in which she lived with her husband and young child. This scene of luxury didn’t square with my impression of her as a dedicated advocate for social justice. Sensing my judge-y looks she said, “someday when you’re older you’ll understand the importance of comfort.” I scoffed at what I thought was a patronising excuse. It turns out she was a very wise lady.

About 5 years after that first glimpse into life as an international development professional abroad, I had my first paid job ‘in the field,’ working in a remote Thai border town. While I wasn’t with a big NGO like Oxfam or Save the Children, earning a generous expat salary, I still felt guilty about earning £400 a month, because it was so much higher than what my local colleagues were earning. With a seriously low cost of living, I could comfortably survive on that salary, plus keep up my love of travelling.

A couple of years into the job, this rate was finally increased to about £700, and I hit the big 3-0 around the same time. Turning 30 knocked me off the high horse of righteousness, and as I’ve written before, led to a financial awakening.

I had spent years trying to help others, but had meanwhile dug myself into a financial hole that left me trailing behind my peers, who were starting to have children and buy houses. I still didn’t want any of those things at the time, but I did at least want the option.

I slowly came to the realization that I couldn’t sustainably dedicate myself to social justice if I was making unsustainable life choices. I needed to find a way to reconcile my idealistic values with pragmatism. I had to teach myself to master money, and not shy away from it.

The more I read about financial independence, the more I was drawn to a third way that transcended my established financial blueprint: not slaving away in corporate job; not working for a cause that would leave me penniless at retirement; but pursuing a path that would give me the chance to live my values and still giving me space to embrace new priorities as I go through life.

Since then I managed to change jobs and move to Bangkok, earning more while still working for an organization hell bent on creating a better world. I gradually built up to a savings rate of about 50%, helping to create a transition fund that would buy me time when I move back home this year to find work I’m passionate about instead of feeling pressured to take any old non-profit job.

Apart from being thankful that I’ve been able to carve out a more sustainable financial path, I’m also glad I’ve developed a more mature and nuanced view about wealth and other people’s life choices.

I no longer judge others for choosing lucrative careers, or for prioritizing security over idealism. I totally understand why NGO professionals might need a quiet drink after a stressful workday. I’ll treat myself to an expensive nice brunch with friends, and feel ok about renting a nice flat without feeling guilty that others don’t have the same privilege.

I’m still very much the same person underneath –  I don’t ever want to be ‘rich’ in the traditional sense, have the latest gadget, or buy a flashy BMW.

My path to financial independence will probably always hinge much more on savings than maximising earnings from a fantastically-paid job. I still think money (or greed more precisely) can be a driver of injustice, but my new financial blueprint acknowledges that money isn’t inherently good or evil.

My new blueprint understands that managed well, money can be a tool for securing personal freedom. And that freedom to make choices enables us to live our most important values and priorities from a position of strength, not weakness.