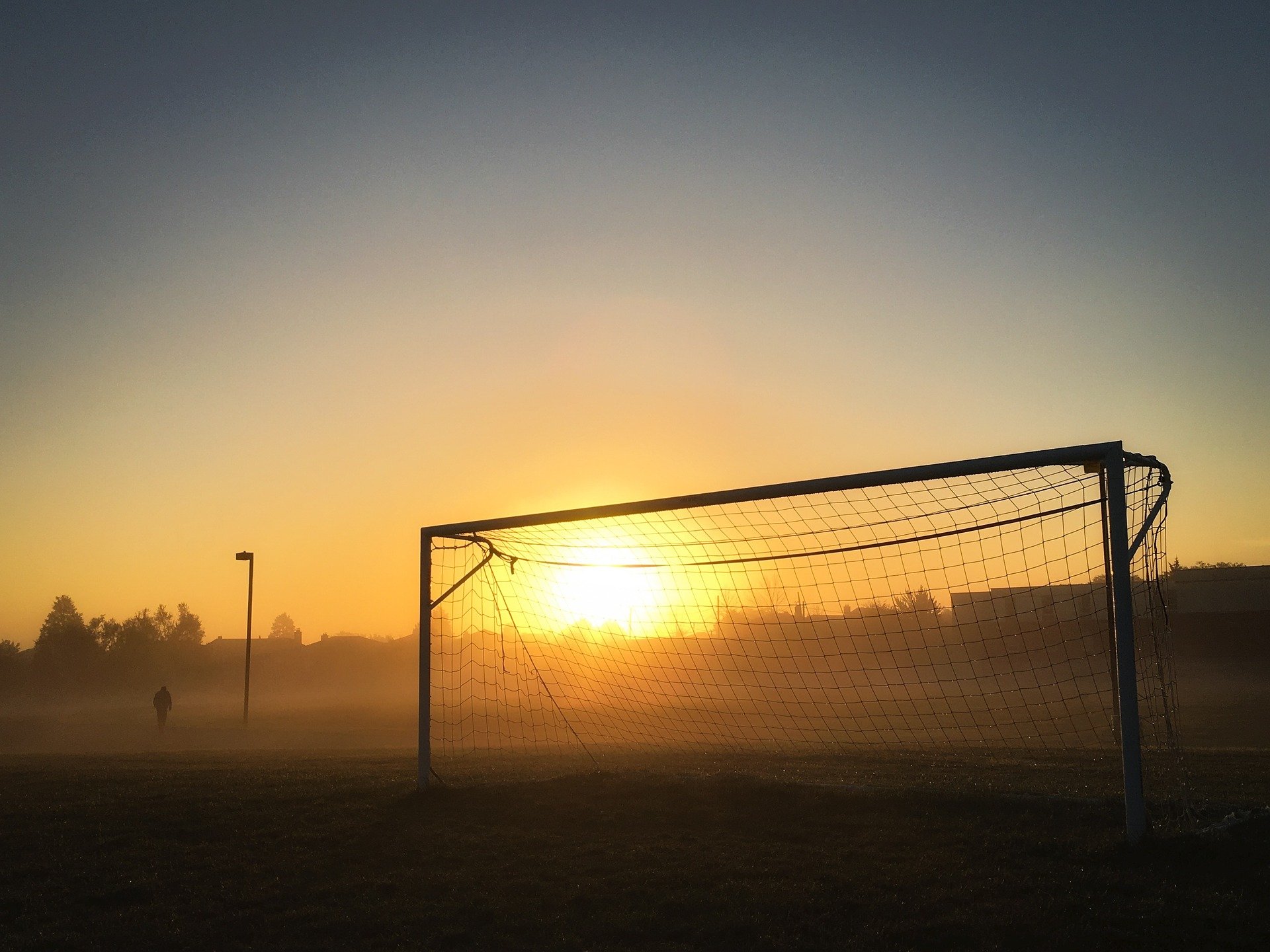 Looking back at life via the World Cup

As you get older, and spend more time working in an office day in, day out, it’s harder to remember what you did each summer. When I was in my early twenties, I could probably tell you what I did every summer holiday since I was 12.

Nowadays, I don’t even recall what I did last summer without some deep probing of my memories. ‘Summer’ is no longer six or more glorious weeks away from school or university. In fact, living in Thailand, ‘summer’ doesn’t really register with me all, because of the year-long hot climate.

But there’s something about the World Cup that makes a summer memorable. It’s only every four years, and there’s an atmosphere of excitement and emotional investment in a team. It’s time spent with others over beers, and sharing (often in the case of England) commiserations.

With the World Cup going on right now, it’s prompted me to remember what I was doing during the last tournament, and tournaments before that. The memory of each World Cup summer allows me a little snapshot of my life at a particular moment.

Four years between World Cups is a long time, and it’s been interesting to reflect on how much has changed over time. Here’s are the snapshots of my life over the last five World Cup tournaments, spanning 16 years.

I’m done with my first year of university and living independently! I’ve somehow blown through the first installment of my student loan (it must have been all the drinking and new clothes). No worries though, I’m putting in a lot of hours working as a catering waitress in London for £6 an hour.

There are many fancy weddings to work this summer, and some of them happen to have celebrity guests. I also get to get work at state banquets and private parties. There’s plenty of money flying around (just not amongst us wait staff). I head back late at night to my cheap house share in Peckham and watch the World Cup highlights with my housemates. We buy cheap booze and cook up cheap meals. We’re all broke but happy.

I’m in Dhaka, Bangladesh doing an internship with an NGO. I graduated from university the year before, and I’m dipping my toes in the world of international development. I’m fascinated by the inner workings of the organisation, and the politics of the country, so I do my best to learn everything I can while I’m there.

My weekends are spent volunteering with street children, and my evenings are spent with privileged expats and local elites. I don’t need to worry about money at all; my host family lend me their driver and car, my dinners are paid for. I’m hugely conflicted about my comfortable life of privilege even though I probably only have £500 in my bank account in total.

My partner is working for the World Cup organizers in Germany and offered me a ticket to go see the final! But I can’t go. Instead I invite friends to watch the Cup Final in the home theatre of the mansion I’m staying in.

It’s a glorious London summer. The sun is out, and the nights are long. My partner and I have just moved into our adorable, but expensive flat in Islington and enjoying the afternoons and evenings drinking overpriced pints in our local pubs.

I’m also in the middle of finishing my Masters thesis, while working a four-day week for a non-profit that makes me want to bash my head in. I’ve been working there for 2 years and hating it from day one, but I force myself to stay there for the stable income. A possible move to Singapore is on the cards, but this isn’t final yet.

Money worries are on the periphery of my mind, but I push them further out. After all, it’s the summer, it’s the World Cup, and I need to try out all the fancy restaurants and pubs in my area, right?

I’m enjoying a mini retirement in northern Thailand. I quit my high-stress and low paid (but highly rewarding job) earlier in May. I have no idea what/where my next job will be, and I don’t care. Money doesn’t worry me very much because I started taking saving and investing seriously the year before. Instead, I’m taking the time to do things I’ve wanted to do for a while, but couldn’t due to being tied to full-time work. So I go on a ten-day silent meditation retreat, take a course on sustainable living at an organic farm, and go to a music festival in Borneo.

Meanwhile, Thailand has just undergone a military coup and declared martial law. I wonder how a 10pm national curfew is going to work when the World Cup matches are on late. Thankfully the self-appointed National Council for Peace and Order (NCPO) relax the curfew just in time. I watch the Germany-Argentina final on an outdoor screen through a curtain of rain (it’s rainy season).

I’m living in Bangkok, my home for the last three and a half years. I found my perfect job, but I realize it’s time to leave it behind. So I’m in transition, getting ready for a three-month travel adventure around Asia, before finally making the big move back to Europe. I’ve been steadily building up my savings over the last few years to give myself the time to figure out the next step in life. But I’m also slightly stressed about not having income coming in after September.

I’m not particularly fussed about watching the World Cup this year due to the time difference, plus I might have developed a gluten intolerance which means I can’t drink beer! (But England making it to the quarter-finals has got me excited).

It’s hard for me to project four years ahead. I have never been great at life-planning – I tend to let life happen to me. During each of the World Cup summers just described, I could never have imagined where I would be four years later. Back in 2002, I certainly wouldn’t have imagined I would be writing this post in Bangkok 16 years later. Perhaps the lack of life-planning has enabled me to make such crazy career and location moves.

But money has also become more important to me over these years; especially as I’ve realised that financial independence can help me continue living a life untethered from traditional work. I also know that as I get older, it will be harder to follow my passions without that financial security.

So while I don’t know where I will be, or what I will be doing in 2022, I do know how I want to feel in four years time. I want to feel more financially secure and independent, closer to family, passionate about whatever I’m doing, and perhaps settled somewhere longer-term. It’s now up to me to try break down these vague feelings into actual SMART goals and taking action…