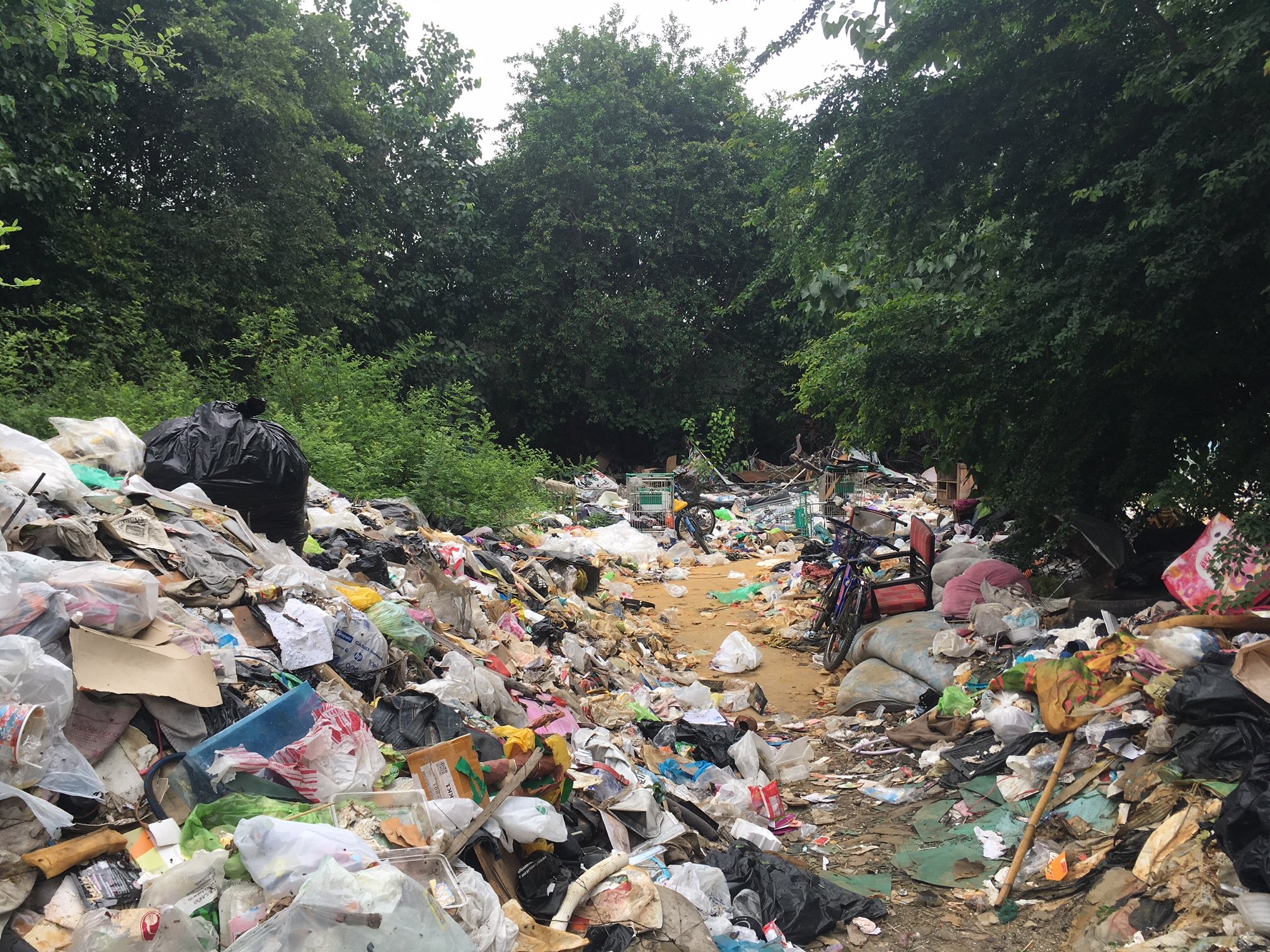 Cutting down on plastic use in Thailand

This month of July, people around the world are making an effort to cut down on single-use plastic. The Plastic Free July campaign is a welcome response to the mounting evidence that we have a global plastic crisis on our hands.

Unfortunately the campaign doesn’t seem to have made it to Thailand, or neighboring countries, which is where reducing plastic waste is most needed. Over half of the plastic in the oceans comes from five Asian countries: China, Indonesia, Philippines, Vietnam, and Thailand.

The sheer amount of single-use plastic that is wasted in Thailand is eye-opening. Thais use an average of 8 plastic bags – EVERY SINGLE DAY! That’s not even mentioning the straws and plastic cups that come with everyone’s favorite iced drinks, or the styrofoam and plastic spoons that people get with their takeaway dinners.

Is it any wonder that one of the first Thai phrases I learned was ‘mai sai thung’? (don’t put it in a bag).

Thankfully, there does seem to be growing awareness in Thailand of the nation’s contribution to plastic waste, although change is painfully slow. The university I’m based out of launched a Zero Waste Campaign last year, and organisations like Trash Hero and Greenpeace Thailand have been working on raising public awareness of the plastic issue. Recent news of a whale that died in Thailand with 80 pieces of plastic waste in its stomach has also spurred some news coverage and calls for action.

But on the whole, it will take a lot more effort and willingness on the part of consumers, industry, and government to break Thailand’s addiction to plastic.

How can you personally cut down on plastic use in Thailand?

Having lived in Thailand now for over seven years, I still find it difficult to reduce the amount of plastic waste I personally produce. It’s a constant battle to make sure I say ‘mai sai thung’, or ‘mai ow loht/chon’ (no straw/spoon) in time; or making sure I have a tote bag always on hand.

But over time, some eco-friendly habits have become so engrained that they’ve become second nature. As a result, I don’t exactly have a zero-plastic waste lifestyle, but I would say I use a significantly lower amount of plastic than the average Bangkokian.

Whether you’re a local or expat living in Thailand, or just here for a few weeks or months, you can take a few steps to make sure you’re not contributing to mounting plastic waste in our environment. Some of these actions even help you save money!

Here are some tactics for cutting down on plastic use:

The heat and humidity of Thailand will have you reaching for a cold bottle of water many times throughout the day. But resist buying water! Arm yourself with a water bottle and knowledge of where to get it filled up. Many hotels and hostels will have water stations, or look for a reverse osmosis water machine on the street like the ones below, where you can usually get a whole litre for just 1 THB. Take your own coffee cup

If you grab an iced coffee on the street, or Starbucks etc, it will come in a giant plastic cup with a straw, and possibly additional plastic handles. Invest in a reusable cup with a built in straw! Some places are even offering small discounts if you bring your own.

Carry around a tote bag

Don’t be the person that uses 8 plastic bags a day! Carry around a good tote bag that won’t take up too much space when scrunched up, and have it ready whenever you’re buying anything. If something needs to go in a plastic bag for practical reasons, then keep a plastic bag or two in the tote bag.

Take-away food- whether from a street-stand, or from a home delivery service like Food Panda, usually ends up coming packaged in a lot of plastic. Choose to either eat at the restaurant/street stall/food court directly, or cook at home. Alternatively, you can…

This one may not be as practical for some, but I tend to take tupperware with me when I know I’m going to be buying something from a street stall. Twice a week I buy my lunch at the local food market, so I take a tupperware box from the office and get the vendors to put the food in the box instead of grabbing the food that’s already been packed in plastic. Some vendors also give a small discount for doing this. Fruit from a local street vendor in a reusable container

Refuse whatever plastic you can

Sometimes it’s impossible to avoid plastic – you see something you want, but it comes pre-packed in a plastic box. In that case, take the plastic box, but avoid the extra plastic that tends to come with it: the spoon, the straw, or the bag.

Get your products refilled

If in Bangkok, head down to the Refill Station to get your shampoo or body lotion bottles refilled. The shop also has other eco-friendly products on offer, like steel straws, bamboo toothbrushes and menstrual cups.

Get out and join a Trash Hero clean-up. Or sign a petition calling for 7-11 and other big retailers to stop offering plastic bags.

Whatever you do, realise that there is an alternative to polluting our environment, and take steps to reduce your own impact.