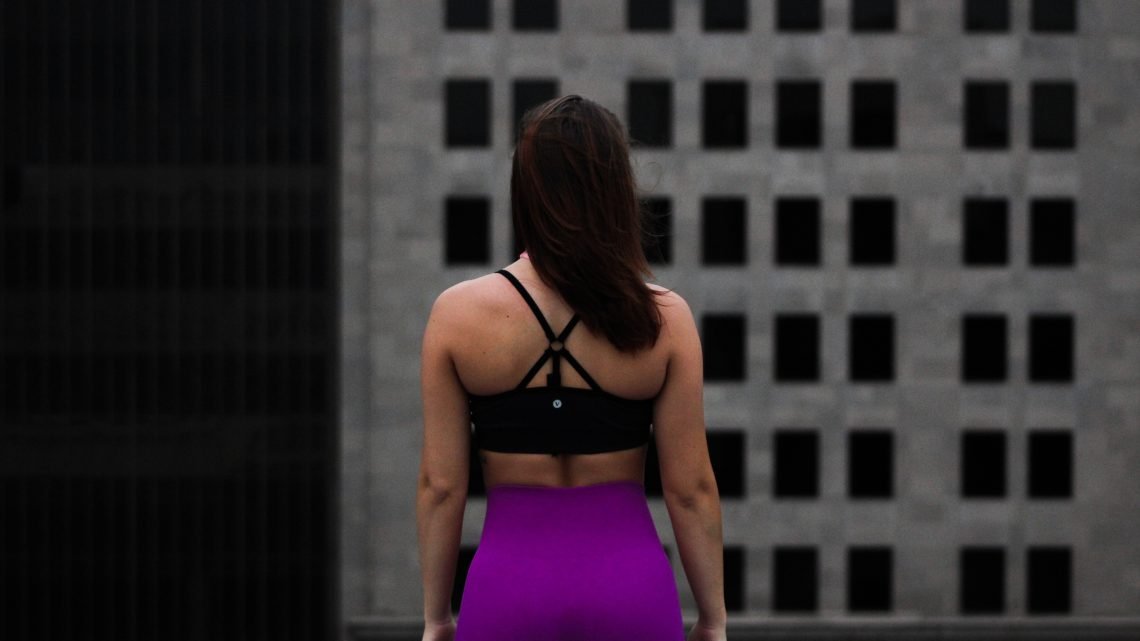 How I prioritize fitness without it costing a penny

Despite all the contradictory information out there about healthy living, it’s quite clear that there are many physical and cognitive benefits of exercise.

But despite knowing this, a lot of us fail to prioritize fitness in our lives. We’re too busy, or that new Netflix programme looks much more entertaining. Or it’s too expensive.

I’ve gone through all of the excuses to avoid exercising and spend more time on couch (I have great love for my couch). But over time, I’ve somehow developed a habit of exercising a few times a week, without having the usual mental back-and-forth of whether I should just exercise tomorrow instead (which often never happens).

Why I prioritize fitness in my life

Even though my mind and my body often try to resist exercise, especially after a long day of work, without it my energy levels, mood, and sleep quality tend to nose dive.

Having a regular exercise routine is also a good reason to make sure work doesn’t eat into my evening hours. I put on my fitness gear and my colleagues know not to bother me any more that day.

Not to mention I’ve reached my mid-thirties, which is when we start losing muscle mass and function. If I stop exercising and let sedentary habits take over, it will have a massive impact on my quality of life in my later years. Decay will start setting in, and before I know it, I’ll need walking frame to get around.

By exercising more frequently now than I did in my twenties, I’m actually stronger, fitter and much more flexible than I was then, which just shows that my investment of time and energy is paying off.

While any type of movement/exercise is much better than doing nothing at all, I like to mix up what I do so that I hit different muscle groups and build up stamina while staying flexible.

On an ideal week – I say ideal because laziness does occasionally set in, and other commitments get in the way – I like to incorporate a mix of the following exercises into my routine. I try to exercise at least four times a week.

In the morning, I like to wake up early and make time for 20-30 minutes of yoga.

The aim of this is not to get my heart rate going, or to seriously give my muscles some work. Rather, it is an opportunity to centre myself,  breathe deeply, and stretch my back and limbs after 8+ hours lying in bed.

I find that my posture is much better throughout the day if I can make time for this. In the evenings when I’m chilling and watching a film/TV, I’ll often use this as an opportunity to stretch if I’m feeling stiff.

I used to take yoga classes with a proper instructor, so I feel comfortable doing simple yoga poses by myself or through YouTube. My current favorite Yoga YouTube channel is Yoga with Adriene.

Aerobics in the park

If you live in Thailand, or have visited, perhaps you’ve seen that around 6pm, loud music starts to pump somewhere and a flock of women (and men) in lycra emerge to form perfect lines and start doing 80s style aerobics.

It’s quite a sight to witness, and even more fun to join in. Even though I don’t think it’s the most efficient of exercises, I love to join the aerobics class in the park once a week. I either go with a colleague or a friend, doubling it up as a social occasion. I hate jogging with a passion, but I force myself to do it once a week. Why? To push through something I find difficult, and try to get better at it. I definitely won’t be entering any 10k races soon though – I tend to get bored and super tired after about 3-4k. Running in 30 degree weather is hard.

Although it often takes a lot of self discipline to get myself off the couch and into HIIT mode, I think this type of exercise is my favorite. It’s probably also the most effective in terms of cardiovascular exercise.

It consists of high energy bursts of movement, combined with short rest periods. There’s lots of jumping, lunges, squats and burpees involved. I can do this from my living room by using the Fitness Blender YouTube channel (and thank god, I don’t want anyone to see my pathetic version of a burpee).

Most condo buildings in Bangkok come with a pool, and mine is no exception. For the first three years of my living in the building, the pool was just a nice blue thing to look at, not really use. I had learned to swim as a child, but was so out of practice that it took me about 30 minutes to do 10 laps (the pool is less than 20m long!). This past year, I’ve been building up my swimming stamina, and can now do 35 laps no problem. Again I tend to get a bit bored after that.

Why I don’t spend money on exercise (right now)

When I moved to Bangkok, I was pretty taken aback by the prices of classes and well-known gyms. Salaries in Thailand tend to be lower than back home, but somehow we’re expected to pay a similar amount, or  – as is sometimes the case – more.

Let’s take a couple of examples:

To be fair, the value of the pound has decreased a lot since Brexit, so the comparisons are even starker now, but I think you get my point.

I’m not averse to spending money on fitness. In fact, I think that investing money in your fitness can make a lifelong impact. If I hadn’t spent years paying for gym membership and classes, I wouldn’t know what type of exercise I enjoy, and know how to do it independently.

And in fact I also used to pay for Muay Thai classes. I found a Muay Thai gym in my neighborhood that was 400 THB per lesson as part of a package. The sessions came with one-on-one training, and was worth every penny. I stopped going about a year ago, and now that money is going to my mini-retirement fund instead.

And luckily in Bangkok, there are so many cheap or free alternatives – the park, public gyms or pools, and university fitness centers. And of course there’s YouTube, which is such a goldmine of fun fitness channels. So rather than pay for classes aimed at moneyed expats or Thais, I found a cheaper way to fill my exercise quota.

Should you spend money on exercise?

It depends on your relationship with exercise and how you get motivated.

Have you ever dropped money on an expensive gym membership before, only to go a handful of times? Well maybe money is not enough of a powerful motivator and you need to find another tactic. But for others, dropping a couple hundred quid on a package may be exactly what they need to get off the couch.

Perhaps being part of a community, such as Cross Fit enthusiasts, will make that early morning workout seem more appealing. Or finding a workout buddy who can make it fun.

At the end of the day, whether or not you spend money on exercise isn’t really the issue (unless you’re unnecessarily spending $1000 a month like this lady used to).

The main point is that you experiment, find some exercise that you can enjoy, make time for it, and actually convince yourself to do it today rather than tomorrow.

Do you have a fitness routine? What it does it look like? Or do you have trouble finding the motivation? Comment below!