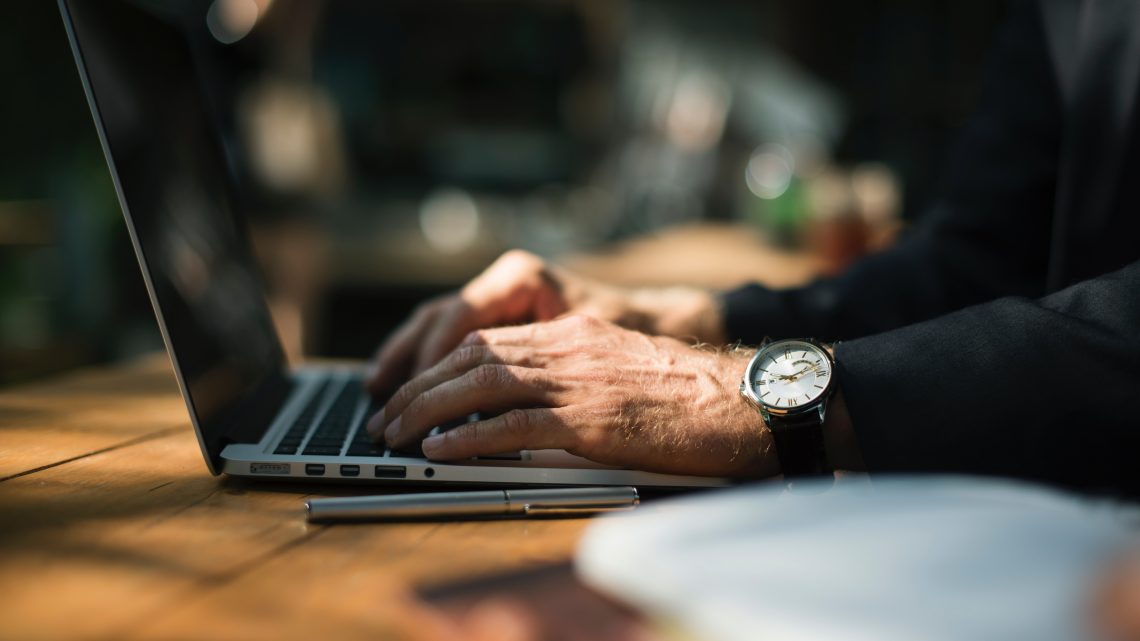 Exploitation or opportunity? Exploring the world of online work

Since I’ve known for a while that I would be quitting my job and entering a long stretch of no work, I’ve been researching opportunities to make some money while backpacking around Asia.

It could range from something mindless while the TV is on in the evenings, to something more substantial between sightseeing and stuffing my face with local delights.

The possibilities seem endless when you first begin the search. Various blogs and websites recommend some variation of the following:

I’ve been going over and over these various options for over a year now. Yet I just can’t seem to commit to one.

I don’t necessarily need the money – I set aside enough funds so that I don’t have to work for a year. But ideally I’d like to make a little bit of money each month rather than just eat into all my savings.

The main obstacle is logistical: I have to be based in an eligible country to register for some of these websites, and not be moving around all the time. It looks like this is the case for a lot of the easier options mentioned above, like Swagbucks, surveys, website testing, and matched betting.

But the other reason I haven’t gone ahead and pursued work on these platforms is because I often feel like they are exploitative. The clients seem to get a much better deal than the workers (which I guess is just capitalism at work).

Let’s take TranscribeMe as an example

TranscribeMe is a platform that matches freelance transcriptionists with clients. When you visit their website, the first thing you see is their ultra-low price pitch to potential clients:

“The highest quality transcription starting as low as $0.79 per audio minute”

When you find their section for potential transcriptionists, which encourages you to “Monetize your downtime,” you look for how much they pay.

You see this: “We have the industry’s best rates, with earnings starting at $15-$22 per audio hour…”

You see their worker testimonies, who gush at the opportunity to earn money on their own schedule.

You read that and think, “That sounds ideal!! Let’s sign up.”

At least that’s what my thought process was. But before I went through registration and completing an assessment, I thought I’d check out that eternal source of all knowledge, Reddit.

I’ve been lurking on and off in their r/WorkOnline community for a little while, hoping to find some clues as to what’s really behind these seemingly lucrative opportunities.

You see the titles of the top two posts:

TranscribeMe are fucking liars, and I have proof

You have a look at the comments to see if these gripes are legitimate. You read for a few minutes, hoping that the original poster had a one-off bad experience, only to realize that there is consensus.

A big red warning sign are the commenters wondering if TranscribeMe’s testing process (that many seem to fail for no good reason) is actually a way for them to get free labour without taking on new workers.

There are others who call bullshit on the ability for transcriptionists to actually make a decent hourly wage from TranscribeMe.

Think about it – if it starts at $15 per audio hour, how long does it actually take for a newbie transcriptionist to translate that hour?

A quick Google search shows that the industry standard is 4:1, i.e. an audio hour will take four hours to transcribe. So that minimum hourly wage which originally looked like $15 is more like $3.75…

As I stopped the process of looking into TranscribeMe at this point, and have no direct experience with them, I can’t really verify whether it is a platform that’s worth trying or not.

I’m sure that for some people, the flexible paid work that they’ve got through TranscribeMe has been incredibly helpful.

But this is not the only time I have seen similar user feedback on these types of platforms, which makes me question whether they are offering opportunity or exploitation.

If people end up earning $3.75 an hour, or worse – spending hours trying to get accepted, only to be rejected – is it really worth it?

My fear is that desperate people end up taking these low-paid jobs, when maybe their efforts are better placed elsewhere.

These concerns apply to the rest of the gig economy, with companies such as Uber and Deliveroo offering flexible work.

If you enjoy making some extra cash outside of your day job (a la the fantastic Financial Panther) they offer boundless opportunity.

But if you’re dependent on that money to survive and support a family? Not so much, according to a report this year that shows that Uber and Lyft drivers often earn below the minimum wage.

Websites like Upwork and Fiverr – which I’ve also seriously considered joining –  have been accused of creating a ‘race to the bottom,’ where freelancers have to ferociously compete and accept ultra-low rates in order to gain clients.

Should I just toughen up and get the hustle going?

I often wonder if I’m just being stuck-up by rejecting these so-called opportunities to make a few extra quid. Have I been so coddled by my secure 9-5 jobs, that I can’t seem to accept hard work and start hustling?

If the option is watching some foreign-language soap opera I can’t understand, versus making $3.75 on my laptop, I should choose the latter, right?

But is that really the right move? Would I just be participating in the race to the bottom? Would it be better to spend that time brainstorming passive income ideas? Should I just wait until I’m back in the UK and explore easier options?

These questions have been circling in my head for so long that I haven’t taken any action at all.

If I had just chosen one option a year ago and clocked in just 5 hours a week while watching the telly, I’d be ahead by at least $975 by now.

That’s not much, but not unsubstantial.

But I also wonder if there are other opportunities that I’m just not seeing? After all, a growing band of digital nomads are managing to make this work.

Do you have any thoughts on the gig economy? Should I just jump in and try it out? Comment below!