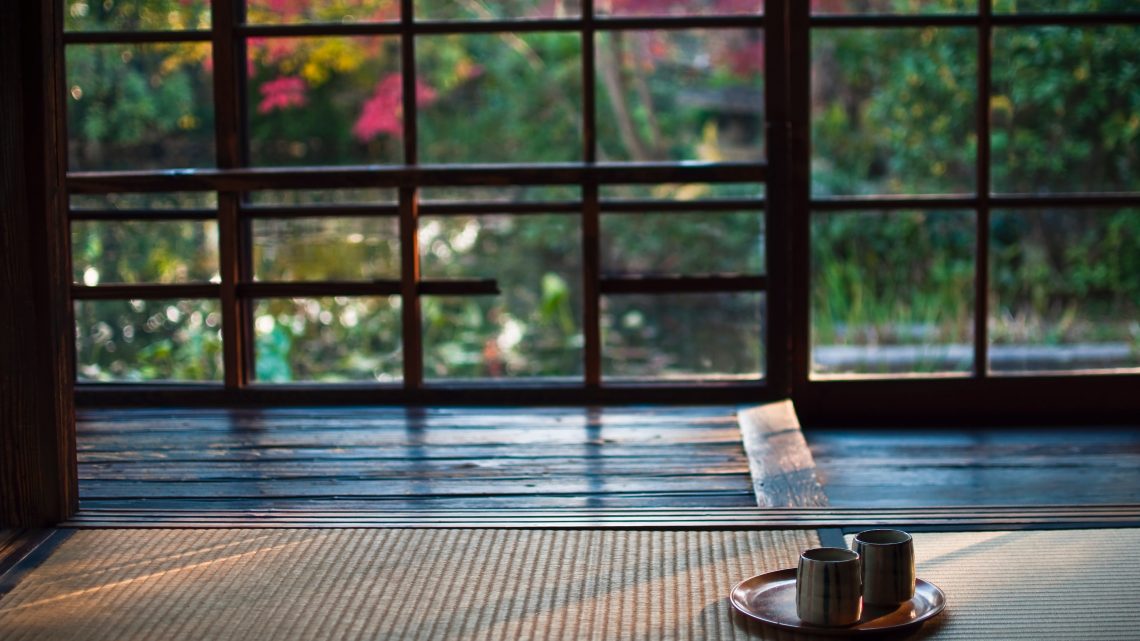 Unbelievable that we’re moving into the last two years of the month!

This whole year I’ve been planning and looking ahead to the end of 2018.

Now that we’re almost there, I’m wondering where the year went, and where the next year will take me.

But for now, let’s look back at the month of October, and how the first month of the mini-retirement has gone.

As of October 1st, I have been on the road; embracing a nomadic existence in which I own no keys, nor a place to call my own.

It’s been wonderfully liberating. I enjoy moving from place to place, and experiencing the initial shock of a new city or culture.

However, the greatest gift of the past month has been time. By leaving 9-5 office life, I now spend each day on my own terms.

I don’t need to spend the majority of my waking hours serving someone else’s goals (as worthy as those goals might be).

If I want to sleep until 11am I can. But I also have a strong drive to stay productive, and to go to bed each evening knowing that I’ve made progress towards my goals.

For this reason, it’s important to maintain a level of discipline. Otherwise I might find more of this newfound extra time devoted to Netflix and mindless Instagram browsing.

Getting away from the compulsory 8+ hours in front of a computer also seems to be having a positive impact on my general outlook.

In the last few months of working, I started to develop a dislike of reading about current events (even though it’s a strong interest of mine) because it was so intertwined with my work.

But now that I’ve put some space between myself and the job, I can now look at world news with curiosity again.

For example, I’ve really enjoyed the analysis from the recent Brazilian election (although the real-life implications of this are a bit worrying).

As you can imagine, all this travelling costs money.

My travel posts show that our trip to Shanghai was delightfully cheap, while Japan was expensive, but worth the money.

I had budgeted enough for this trip, but what I didn’t expect was a cash flow problem so soon into the travels.

I had transferred the majority of the funds from my Thai bank account to my UK account before I left my job in September. This money has been earmarked to support me from 2019.

I’ve decided not to touch this money – after all, the Pound Sterling has plummeted in value since Brexit, and therefore goes a lot less further now when travelling abroad.

The Provident Fund was set up by my organization when I started 4 years ago – I contributed 3% of my salary to the fund, which was then matched by my employer. In my head, I called it my ‘mini-retirement fund.’

Neither payment had come through by the middle of the month. I sent reminders, and was in return received reassurance that the money would be transferred soon.

It was only towards the end of the month after sending messages that I desperately needed the funds that my former employer and landlord finally acted. So my bank account went from £22 to over £5,000 within a day.

Thankfully I did have my UK funds to fall back on if I really needed them, but this was a lesson in not completely relying on others to come through on their commitments, or at least being a bit firmer with them!

There’s no saving to speak of this month, because there was no earning!

I also haven’t looked closely at my net worth this month. I know that it’s down, not only because of zero income, but also because of fluctuations in the market. Instead, I’m focusing on what I can control.

That means monitoring whether I’m staying in line with the budget I set for the remainder of 2018.

But with some cheaper destinations coming up, and some free accommodation (thanks to friends and family), I should be back on track to meeting my budget.

I used to have fun learning German on Duolingo, but now that I’ve gone through over half of the programme, I’m finding these more advanced lessons more difficult.

Also, while Duolingo is great for picking up vocab, it’s not so great on helping me understand and pin down the notoriously difficult German grammar.

I might need to find another source of free learning (apart from drilling my German partner for explanations).

After mulling over whether online gigs offer opportunity or exploitation, I’ve decided to just jump in and pursue some possible modest income opportunities. Time will tell if something materializes.

As mentioned above, not having to go to an office definitely has some emotional and mental health benefits. I feel like I’m sleeping better (bar the occasional overnight flight that leaves me bleary-eyed), and generally feeling stronger.

Even though I’m doing less exercise than when I had a set routine in Bangkok, I feel healthier for getting out and about and keeping active during the day.

Despite having more free time, I only got through one book this month: Sapiens by Yuval Noah Harari. It was a monster of a book to get through, but an incredibly fascinating read.

I most enjoyed the author’s analysis of why patriarchy exists across most societies and cultures, and his arguments against industrial animal agriculture.

That’s a wrap on October! Hope you had a good one? Comment below!