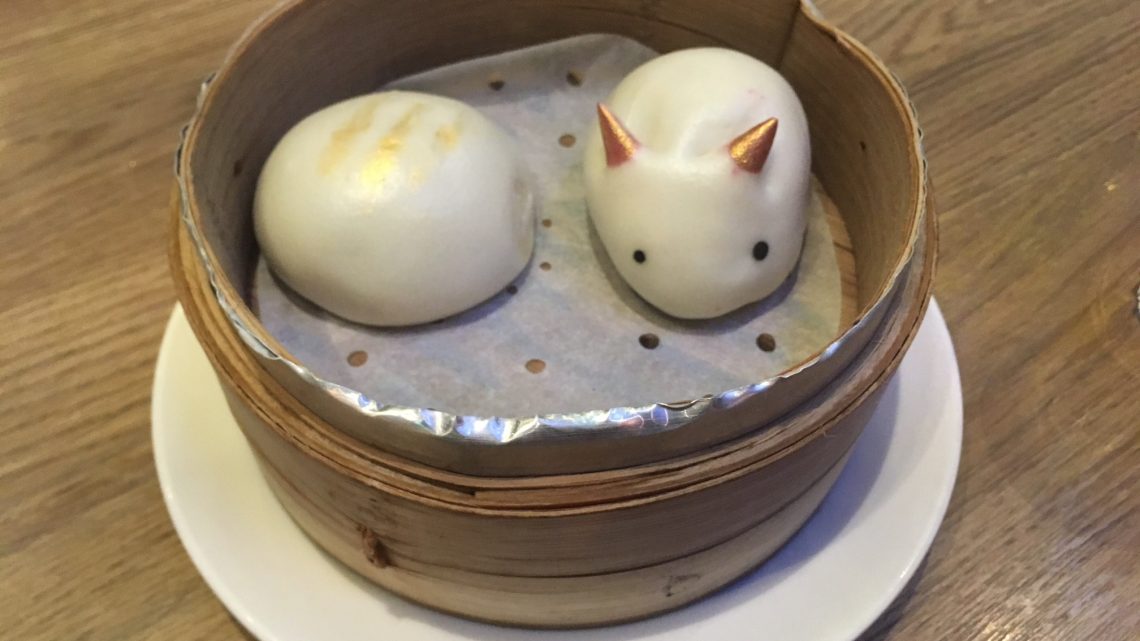 Asia on the Cheap: Taiwan Edition

Welcome to the third edition of Asia on the Cheap! After eating our way through Shanghai and Japan, we landed in Taiwan, a country that is often overlooked by tourists coming to Asia.

This was our second trip to Taiwan; the first came back in 2014 when I took an earlier mini-retirement. Taiwan was an unexpected highlight of our travels back then.

My scant knowledge of the country came from my GCSE History classes – a mere footnote in epic 20th Century Chinese history. I knew nothing of the indigenous groups that populated the country, nor much of the struggle that Taiwan has gone through to get itself recognised as a nation-state. Even today, only a handful of countries recognize Taiwan as an independent country.

This second trip confirmed my impression that Taiwan would be an awesome place to live. Similarly to Thailand, it offers a high of quality of life with a lower cost of living. But it also seems better than Thailand in many ways: public toilets are clean, there are pavements and rubbish bins everywhere, and the heat feels much less oppressive.

The one thing I found disappointing on my last trip was the food. Apart from going to Din Tai Fung a lot (more below), I found it incredibly difficult to navigate Taiwanese cuisine as a pescatarian. The famed night markets are honestly not a pleasant place to walk around if you’re sensitive to seeing animal parts. Add in pungent whiffs of stinky tofu, I often felt quite queasy. However, this time I vowed to do better; I did my research, and often whipped out my Chinese phrase to let waiters and vendors know I was vegetarian. With my eyes open this time, I found a lot of veggie-friendly options on offer.

We spent a total of 8 days in Taiwan, half of which we spent in the capital of Taipei. The second half we spent in Kaohsiung, the second largest city in the south of the country, before heading up to Taichung for one day – midway between Taipei and Kaohsiung on the west coast – for our flight to Hong Kong.

These are our main highlights from city-hopping around Taiwan:

Din Tai Fung is a Taiwanese institution that inspires an almost religious fervour amongst those who’ve tried its xiaolongbao (soup dumplings). We are no exception. Since we had our first taste of Din Tai Fung in Singapore in 2010, we’ve sought out branches in various Asian countries we’ve visited. We went to the original branch twice when we were last here, but since we were staying quite far away this time, any branch would do. They add new items all the time, so in addition to the usual vegetarian options I go for, I also tried out their chocolate xiaolongbao. My sweet tooth was sated on a very regular basis in Taiwan. It is the home of bubble tea, so I had to get my fill while in the country. But I did limit myself to just one a day – for the sake of my body, but also the planet, since these drinks come with plastic cups and straws. I also indulged a lot in mochi – silky smooth gelatinous rice balls that are filled with sesame, red bean, matcha, or my favourite – peanut. A box of Taiwanese mochi for just 100 TWD!

Hanging out with students and academics

Our trip to Taiwan was timed to coincide with a public lecture on architecture that my partner was invited to give at a Taipei university. As a result, students and academics generously invited us to a couple of dinners while we were in town.

As with our time in Japan, we always have memorable meals and experiences when hanging out with locals. One professor took us to a fabulous vegetarian restaurant in north Taipei, where there was so much choice I would need to eat dinners there for a month to get through it all. The following evening after a nice dinner, a group of students introduced us to a Taiwanese beer called 18 Days, which we supped together in a park close to their university (which got my frugal stamp of approval!) Wandering around the art districts and cultural parks

Taiwan has a lot of space dedicated to art and culture. In Taipei we visited Huashan 1914 Creative Park, which is a complex full of quirky little shops, cafes and galleries. We also popped into the Museum of Contemporary Art. In Kaohsiung, we wandered around Pier-2 Art Centre, a sizeable art district dedicated to street art, sculptures and galleries. Cycling along the beach on Cijin Island

The top highlight of the trip for me was getting away from city life for a day, and biking around Cijin Island just off of Kaohsiung. There is a bicycle path along the coast that takes tourists along various points of interest on the island. It was a pleasure to feel a bit closer to nature for a change, and away from traffic and noise. We took a cheap flight on Peach Airlines from Osaka in Japan to Taipei.

The majority of this expense was on the two long train rides we took between Taipei and Kaohsiung (£22.18, 843 TWD) and Kaohsiung and Taichung (£12.34, 469 TWD). We learned on our last trip to book our tickets a little in advance so that we could get a comfortable seat and listen to podcasts instead of being shunted around on the aisle.

The remainder of this expense was spent on inner city public transport. In Taipei we used the metro system a fair bit, because we were staying in Shihlin, which is north of the city centre.

We saved money on travel by getting regular trains, instead of high-speed trains, and by taking public transport to and from the airports. Apart from a couple of comparatively expensive meals at Din Tai Fung, we mostly ate very locally and cheaply. As mentioned above, we were also treated to dinner a couple of times. So I suspect that a lot of this expense came in the form of bubble teas, coffees, pastries, and mochi… This cost includes the ferry ride to Cijin and cost of hiring bikes. Other than that, we didn’t spend any money on entrance fees, or any other sight-seeing related expenses.

We stumbled across a street of second-hand clothing shops. After a 30-second rummage in the first one we went to, my partner me found a beautiful linen coral-coloured skirt for just 50 TWD!

This brings the total trip cost for 8 days in Taiwan to: £262.42. Bearing in mind we had some accommodation and meals covered, Taiwan still offers great value for money.

And that was Taiwan! Have you ever been? Let me know in the comments below