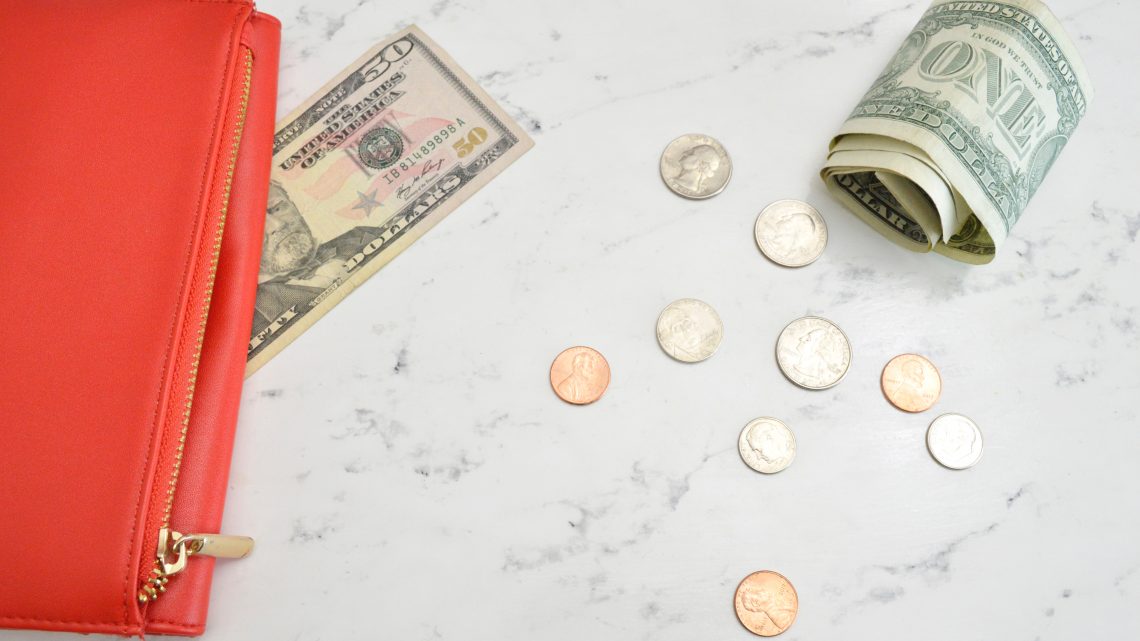 Ever since I stumbled across the concept of financial independence five years ago, I’ve been on the straight and narrow path of frugality. I meticulously record my spending, cut down on extraneous expenses, and celebrate when I hit my ambitious savings goals.

But despite the significant role that frugality plays in my life, and my overarching goal of becoming financially independent, I’ve been keeping this information mostly under wraps. I typically don’t talk about personal finance with friends, and most definitely didn’t talk about it with my colleagues.

The social stigma around frugality

Despite understanding the power of frugality, and how making intentional decisions around our spending can change our lives, I still feel a strong sense of shame around being frugal.

Where does that shame come from? I believe it’s because in our society, there’s still the mentality that being frugal is the same as being cheap – and I’m afraid of being labelled cheap.

I still remember a comment that a friend made years ago about how it seemed that all my clothes came from charity shops. I don’t really know the true intention of her words – she was and still is one of closest friends – but her observation really stung.

In my mind back then, she was saying that I was a cheapskate, and looked like a cheapskate. Rather than just boldly affirm my love for second-hand clothing, I defended myself and told her that wasn’t true, and made an effort to tell her about stuff I had recently bought on the high street.

It didn’t matter that the stuff I got from the high street weren’t as good quality, or as unique as what I could find from a charity shop – by opting to make the more frugal and environmental choice of buying second-hand, I felt singled out for being a weirdo.

In a country where maxing out credit cards seems to be a point of pride, frugality is unpopular. Compare us to Germany, where frugality is part of the culture. They avoid debt like the plague and have one of the highest savings rate in Europe. Yet we often make fun of their austerity and thrift – and then go back to our shopping.

Proving I’m not a cheapskate weirdo

To avoid being labelled cheap, I feel like I have to conform to social norms around spending. So if I’m going out for dinner with friends, I’ll typically follow the group and share starters and desserts, and order some drinks, even though I might just prefer just a main course and a glass of water. If they want to continue drinking, I’ll go for one, and then might say that I’m tired and go home instead of paying for a string of £10 cocktails.

As I’ve upped my savings goals in the last five years, I’ve become very creative at hiding my frugality behind other socially accepted excuses. For example:

Although there is truth in each of the excuses I give above, I prefer to lead with the non-money related explanation. And I realised it’s not just me that does this.

I was staying with a friend recently, and we went out for dinner with her friends at an expensive restaurant. Her friends ordered drinks, and said she made the excuse that couldn’t drink because she was developing a cold. However, I know she wasn’t drinking overpriced glasses of wine because she’s on a really strict budget.

I realise I’m being dishonest by not disclosing the real reasons behind my spending decisions, and not talking openly about personal finance. Like Weenie at Quietly Saving, I’m ok to write about these topics anonymously online, but feel squeamish at the thought of a friend discovering this blog.

It almost feels like leading a double life: on the outside I’m more or less a regular person who has a normal relationship with money, but privately, I devour financial independence content and also write about it.

But by shying away from having from meaningful conversations about spending according to our values, I wonder if I’m also doing friends a disservice. Discovering financial independence has been transformative for so many people, and I know it would be for many in my circle as well.

If we are to move towards a more sustainable world with an aging population and smaller (or non-existent) state pensions, we’re going to need to have those conversations in real-life, beyond this small, but growing FI community.

But I also recognise that money is extremely personal, and can spark some defensive and divergent views. A wrongly-timed conversation with the right person may not help matters. They have to be open and receptive.

By opening embarking on a year-long mini-retirement, I’ve now clearly marked myself as a weirdo to my friends. It’s already helped me start some conversations about how savings have helped me take this leap. Although friends have typically responded with “oh I couldn’t do that”, I hope it has at least planted a seed that big things are possible when you’re intentional with money.

Are you openly frugal, or do you try to hide it? Have suggestions on how to have better conversations about money? Comment below!