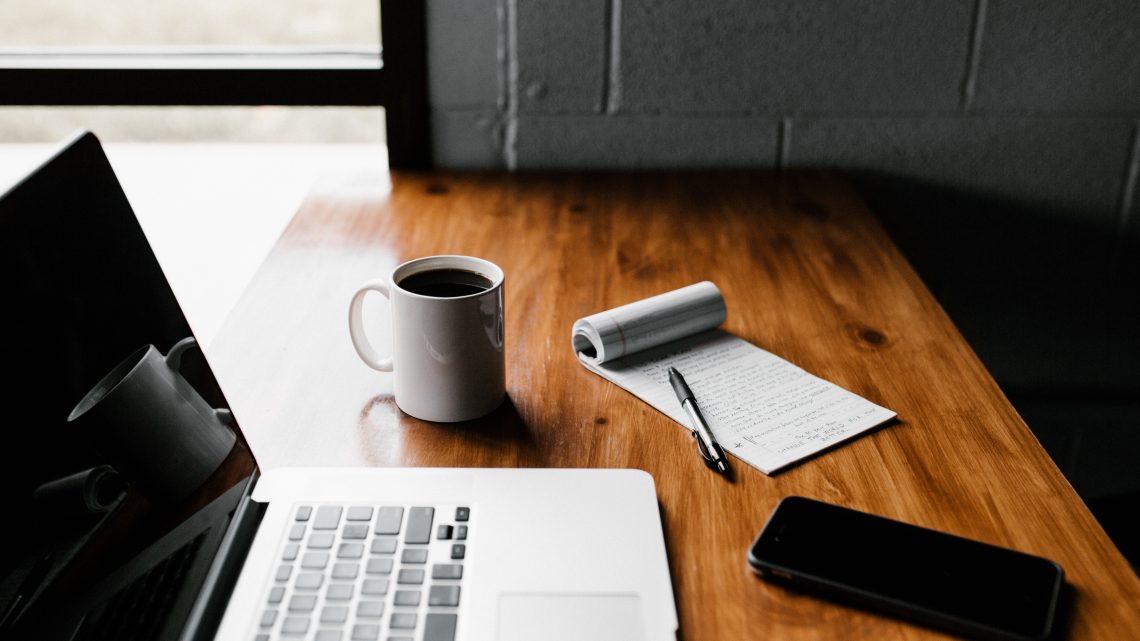 I chose the latter.

From a pure short-term financial perspective, I obviously should have gone for the higher paid job.

But when I started looking at all the pros and cons, the extra salary didn’t justify other trade-offs I’d be making. So here’s some background…

Getting mentally prepared to get back into the ol’ 9-5

As I mentioned in my last post, I realised that it’s time to get back to my career. Experimenting with side hustles and freelancing has been a valuable experience, but I realised that overall it didn’t feel very satisfying or sustainable.

So, bearing in mind I wanted to enjoy the London summer and only start working around September/October, I put out three applications over the past month, with a view to get into the practise of writing applications and (if lucky) get some interview experience. It had been five years since I’ve had to apply for a job, so I felt really rusty.

So many of my friends who’ve gone back to the UK or US after working in NGOs in Thailand have really struggled to find work in the sector, so I assumed it would take quite a while to find a job I like. I definitely didn’t expect to be offered two interviews as a result of these applications, nor be offered the positions.

(apologies if this sounds like a humble brag, but I’m still really surprised at how quickly all this has happened)

The application and interview process

Each week I get the jobs newsletter from BOND. Usually I’d just delete it, but I thought I’d have a look to see if there was anything of interest.

The 50k job really stood out simply because no non-profit pays that much money for the type of position I was looking at. 50k may not sound much to folks working in IT or other high-paying industries, but damn, in the non-profit sector that is BIG, especially if you’re not the top boss man/lady.

Not only was it paying big, it was also in an area that I’m hugely passionate about: labour rights, especially those of garment workers. It was just a maternity cover position, but since my partner and I are still just testing out living in London, I thought that would be perfect.

So I sent off an application, thinking it would be rejected (cos I had this internalised limiting belief that I’d never earn this much)

In the meantime, I’d also been contacted by another large charity on LinkedIn, and although the area of work is not as ‘sexy’ as labour rights, the position itself was much more attractive. I sent off an application, and quickly received the invitation for an interview the week after. I started fretting about what to wear, what kinds of interview questions people ask these days, and how to justify 9 months off work.

The day after the first interview request, the labour rights people also called me for an interview. “Can you come in tomorrow?” the HR person asked on the phone with urgency. I hid my shell-shock and said yes, realising I had to start interview prep immediately.

The interview the next day went well, and I knew I’d done my best, and I started dreaming about the 50k salary. Rather than fantasise about all the pretty new things I would buy, as a FIRE-weirdo, I started getting excited about claiming extra tax relief on my pension and achieving a sky-high savings rate.

A few days later, they sent an email saying I’d been invited for a second interview with the Director, and they’d get back to me asap with a date. I hoped it would happen before the other job interview a week later, but despite following up, I just got radio silence.

On the big-charity interview, while I did ok on the questions part, I thought I’d completely messed up the 2-hour assessment, so I wrote it off. But less than 24 hours later, they offered me the job.

How the other job turned sour

I got on the phone with the labour rights people to figure out what was happening. Finally, after a few hours, they told me they’d booked me in with the Director for the following Monday, and they’d follow up with an email to confirm the time.

Come Monday morning, no email. I had to ring them up again!

In the meantime, I weighed up the different roles and organisations, and started to think about what type of work environment I would like to be part of. From the limited interactions with the two organisations, I could already see a stark contrast:

The large charity was obviously well organised and structured. The whole recruitment process was so smooth and efficient.

The labour rights non-profit showed signs of dysfunction (in fact, the word dysfunctional had been mentioned by one of my interviewers).

I came to realise that the labour rights non-profit would probably operate very similarly to my old organisation: hindered by disorganisation, understaffing, and relying too heavily on the approval of the Executive Director.

I got out of that previous work situation for a reason, and I wasn’t sure I’d want to re-insert myself in that type of environment – even it was paying over the market rate. Not only that, the person who was going on maternity leave had already left! So, I’d be dropped into a post with no handover, and be left to sink or swim.

I spoiled the story at the top of this post, so you already know I got offered the 50k job. They phone yesterday morning and asked me to get back to them by the end of the day.

I immediately sent an email to the other large charity asking if it was still possible to negotiate my salary. The range given for the role in the original job description was £34-38k, so I knew they had room in their budget.

After a bit of few back and forth and a lovely phone call with my future line-manager, I got a new offer of 37k by the end of the day, helping to (marginally) close the massive gap between the two job offers.

This flexibility and immediate response from my new workplace further confirmed that I was making the right choice: I called up the labour rights people and politely declined.

Other perks of taking the lower paid job

First, I get to start in six weeks rather than immediately. I had already enrolled on a 3-week university summer course on finance and climate change, so my delayed start date gives me three more weeks of freedom, and then three weeks of university life.

Second, I will work with a team in a large charity. I’ve often been the only person in an organisation with my particular function, whereas this time I’ll have people working with me (time will tell whether this is frustrating or liberating).

Third, I will be able to work 1-2 days a week from home! That will really be the key to helping me feel like I’ve got a better work-life balance (obvs it’s still a 5-day week, but not commuting all those days will be great).

Fourth, I will be on a permanent contract, so I won’t have to worry about finding myself unemployed again in 9 months time.

And even with the lower pay, I’ll still be saving a lot of money – I’ve already run the numbers through various online calculators and Excel of course 🙂

So, I hope I’ve made the right decision, and I look forward to joining the workforce soon!